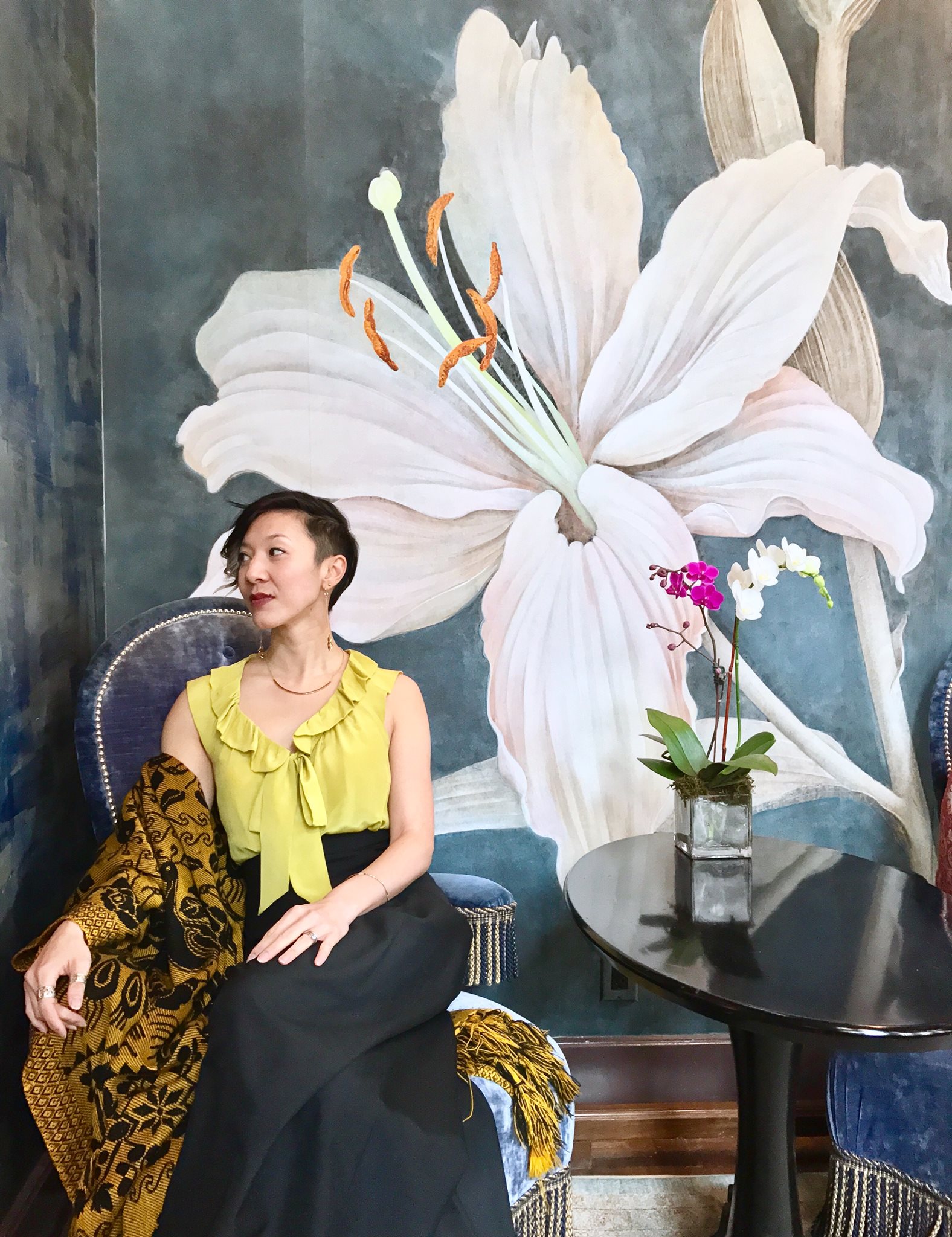 Valérie Thérèse Bart is a proud self-proclaimed “Franco-VietnAmericaine.” Born in France to Vietnamese refugee parents, she and her family eventually made their way to the US.

Costume, and sometimes scenic, designer for theatre, opera and dabbling a bit in film/TV, she sees this as the perfect way into storytelling—through characters with what they are wearing and why, and the environment they find themselves in. It makes one delve into the psychology and the thought process behind choices. Good designers approach a script as a director and actor would by asking the questions of who/what/when/where/how and why. And it makes complete sense to her that this can combines all of her favorite things: storytelling (comics/RPG books), clothing/expression (fashion design), movement/choreography (dance), mood/theme/score (music).

Valérie hopes to create work that is collaborative, open-minded and truly diverse because she comes from multi-ethnic/multi-cultural backgrounds and sees the world as such. It is now more important than ever to have an all-inclusive way of telling stories and dismantle the systems that have created gatekeeping. For so long Black, Indigenous, and People Of Color’s (BIPOC) bodies and voices have either been used to advance white supremacy, pigeon-holed and segregated from mainstream, or cast aside and ignored. She firmly believes that the work we do is human representation at its core and if we are all storytellers, then we should do so in a respectable and empathetic manner.

She earned her BA from University of California in Los Angeles, her MFA from The Yale School of Drama, is a member of IATSE United Scenic Artists Local 829, as well as Wingspace Theatrical Design.

Valérie currently resides in New York with her loving husband Rick, their baby Étienne, and their awesome black cat, HoBart.